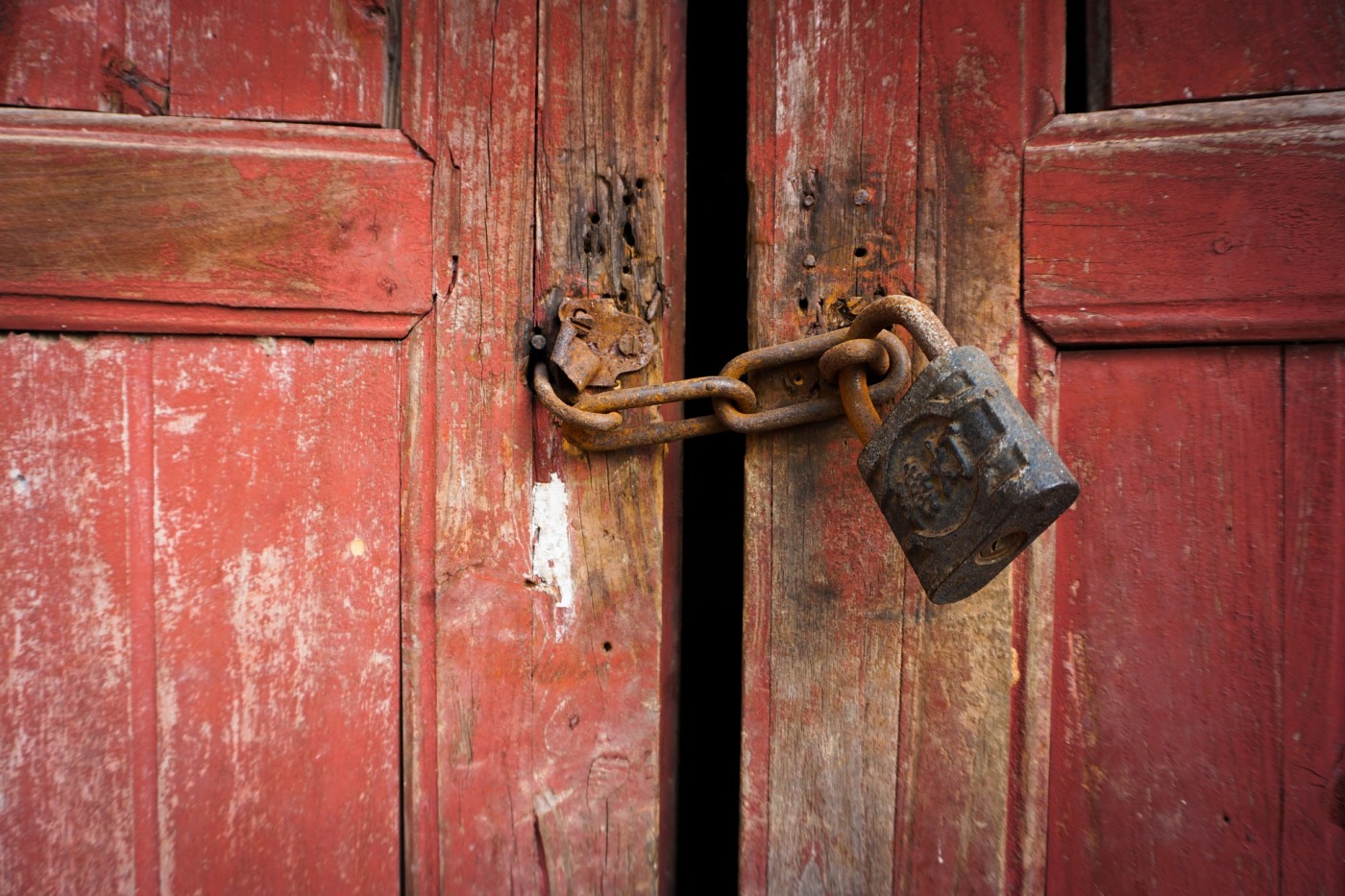 “You go to donate blood, but something goes terribly wrong.”
– a prompt for this week’s CW piece.
[Source: @DailyPrompt on Twitter]

(This is my first CW post since the Daily Post decided to discontinue their “Daily Prompts” segment. To me, it makes no difference, because I actually never used it as my muse. I have been responding to random prompts I find on the Internet for quite a while now. [More on this here.] It was my hope that people would pick up the prompts I use and they would pen some creative pieces themselves. However, I understand that we get inspired by different things, so what inspires me might not inspire you, and vice versa. Or maybe I did not lay down the rules as clearly and rigidly as I should. I actually do not want to do that, because I like blogging to be more fun than work.

I would like to ask you to reconsider, now that the Daily Post is not prompting anymore. If you read a prompt I use and have a thought, jot it down. Maybe expand on it. Maybe write your own post. Whatever feels right.

You can find more instructions at the end of every one of my CW posts.)

I laid down with my left arm extended, ready for torture.

The nurse tied a band around my left biceps, lined up the vials and got the needle ready. For a split second, I looked away as she pricked the skin on the cubital fossa (inside of my elbow).

Donating blood was always on my “to do” list, but the time was never right. I did not want to go to the donation center, I wanted it to come to me. However, every time the “blood drive” would take place at school, or at work, I did not feel well. It felt like I had a flu, or I did not get a good night sleep, or I was starving, or I had just eaten.

Today was just right, though. I just got a new job, which allowed me to work flexible hours from home. I was newly wed. I slept in a bit. Feeling rested and energized, I made myself a nutritiously balanced breakfast. A couple of hours passed, and I felt like I had a couple more hours to go before I was hungry again.

My blood was trickling down into the tube.

Other donors laid in their beds, with their headphones on, or with their unoccupied phone tightly gripping their phones.

One vial after another.

I was losing blood.

I was draining myself of life.

What was I doing?

The people around me turned paler by the minute. They started having a hard time holding their beloved phones steady. Some of those that started the process before me, and were now ready to leave, fell to the floor when trying to get off the bed.

What was I doing?

The nurse replaced the tube filled with blood with another empty one, and the deep red stream continued to trickle.

All of a sudden, I realized what was happening – Vampires were real, and they were draining us dry.

The nurses had this flicker of desire in their eyes when hooking up each “patient”. They spoke gently and softly so as to calm our senses. To make us more comfortable. To make us feel at ease.

I heard somewhere that vampires preferred blood from an unsuspecting victim, because it was not flooded with the taste of fear.

I had no time to formulate a foolproof plan. I had to escape before she realized I knew it all. She would have to kill me, and probably everyone else in the room, just to be safe.

“Can I use the restroom? I got a sudden urge to empty my bladder”

“We are almost done here. It will not take long. Just hold it a minute. Can you?”

I was done for.

I had to act RIGHT NOW!

Before I knew it, I kicked my brain’s backup generator into gear, and forced my body to obey my simple commands. I yanked the needle from my arm, flung my legs off the bed, and ran to the exit as fast as I could, without tumbling down. A miracle.

The door was locked.

I turned around to assess the situation. The donors, with their faces grey and their eyes totally lifeless, looked at me as if I was crazy. I tried to warn them, but they could not process what I was saying.

Or maybe I was too drained to even open my mouth.

Maybe I was not even saying anything.

I tried to hold onto the wall, but all I could feel and see was darkness.

When I finally opened my eyes, it felt like I imagine being hit by a truck would feel like. My eyes were heavy. Every inch of my body was in pain. I could not lift a finger.

The only thing I could see was the ceiling. A dilapidated one. A ceiling I have seen somewhere before… I could not turn my head to inspect the rest of the room I was in.

I laid there for what seemed like forever, until someone came in, leaned over, opened my eyes widely and pointed a flash light at my eyes.

“Are you insane?” – I screamed out, but she did not react.

“Hello? Are you trying to blind me?”

“Are you deaf? I am talking to you. What is going on? Untie me right this second.” – I continued.

“Mrs. Spencer, your husband is the same as yesterday – stable, but non-responsive.”

When Penny came into my line of sight I was so happy. She was going to explain all this nonsense. But all she did was kiss me on the forehead and walk away.

“What the hell do you mean by “non-responsive”?” – I kept shouting until my voice started breaking. Until I could scream no more.

The only thing I could remember was me driving by a Community Blood Bank.

What did you think of this story? Did you enjoy reading it? What do you think happened?

I am proud of this story, because I started writing it with one thing in mind, then while writing, I was being pulled in a different direction, but when I finished it, I had a different feeling altogether. That means it is open to interpretation, and I enjoy it when different people see different things in the same piece of writing.

P.S. As always, you are more than welcome to use this prompt to inspire your post. If you decide to write something, be sure to pingback to this post, so that I can get an alert and check out your post. (A post on how to do pingbacks can be found here.) If pingbacks are not your thing, feel free to simply leave a link to your piece in the comment section below. The more, the merrier!