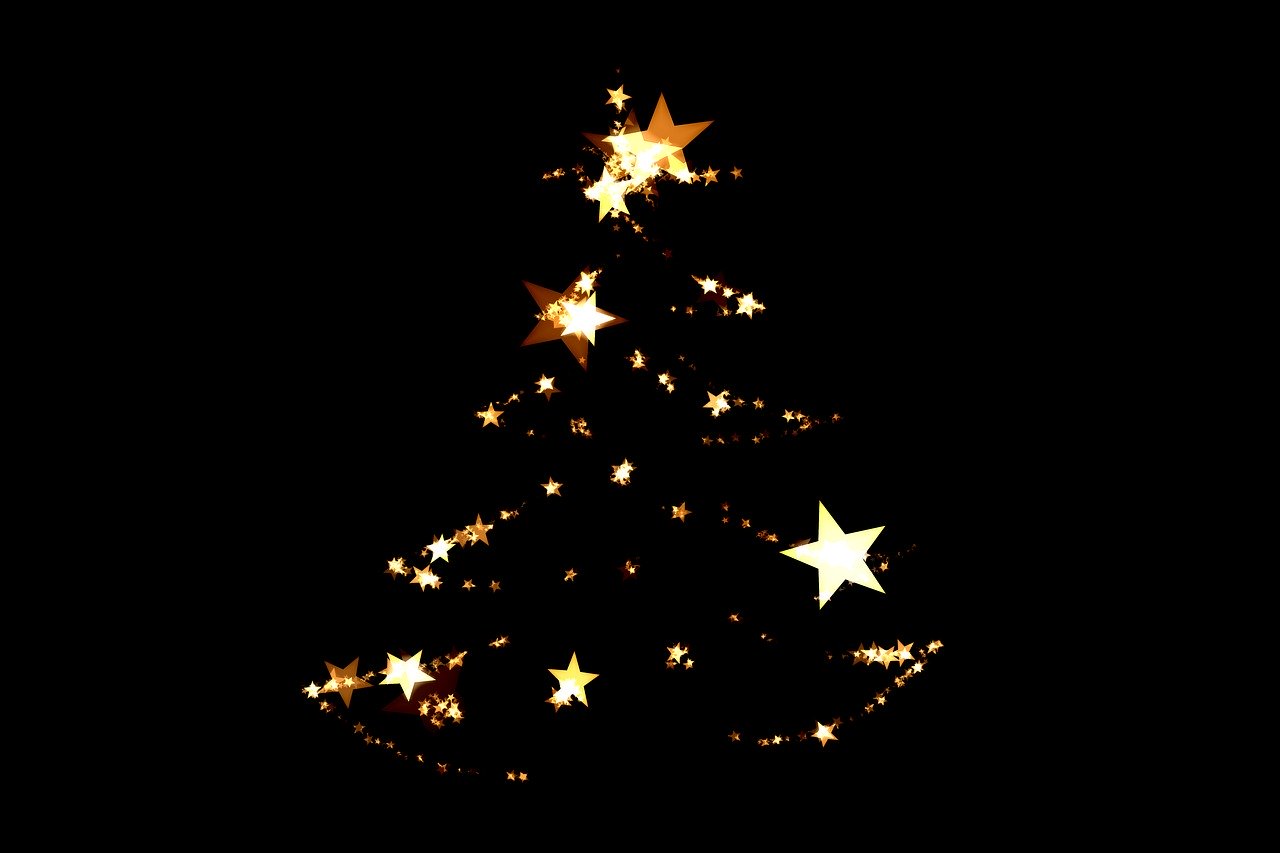 On my way to and from work, I like to listen to the radio. Yes, the commercials can be annoying, but I like the fact that I never know which song will come on. No, I do not hook up any external device and shuffle the playlist. Call me old school.

It seems to me that Christmas comes earlier every year. While I am used to hearing Christmas songs on the radio on December 1st, last year caught me by surprise. It was the day after Thanksgiving. The sky was dark and the traffic thick as always. Shortly after getting on the road, a Christmas song came on. In November. I was done with that radio station.

That was a reminder that Thanksgiving was dead and gone. Admittedly, whenever I remember, I go shopping for sweets the day after Halloween, because I know all the candy with ghosts and witches on it will be on sale. It is good chocolate! People might look at you funnily when you offer them Halloween candy on Valentine’s Day (Yes, I have done it.), but who cares? Why do we insist on starting the celebrations so early when the day after the Holidays, the decorations are being thrown out? It is heartbreaking to see the perfectly good Christmas trees in the alley by the dumpsters on December 26th.

During the time I spent in Europe, we would not put up out Christmas tree until the weekend before Christmas. Most people liked doing it on the morning of Christmas Eve (because of the celebratory dinner + presents that night), but we always found that day to already be busy and chaotic. Some of you might think that was sad because we did not have enough time to marvel at the tree. Quite the contrary – the tree would stay decorated until February 2nd. This always seemed a bit like an overkill to me, but that was the tradition. “Candlemas is a Christian holiday celebrated annually on February 2. It celebrates three occasions according to Christian belief: the presentation of the child Jesus; Jesus’ first entry into the temple; and it celebrates the Virgin Mary’s purification (mainly in Catholic churches).” Some argue that the Christmas tree should be put away after the Feast of The Three Kings (January 6th). Ultimately, it is up to the tree owner. The trees in the Vatican stay decorated until February 2nd as per tradition. (If you know the story as to why February 2nd is when people traditionally got rid of Christmas trees, please let me know.)

This year, I am prepared and am listening to a different radio station that I know will not play Christmas songs until it is time. A tiny shelf at my local grocery store already features reindeer and other Christmas-y things. A family member told me that that someone in their neighborhood already has Christmas decorations in front of their home. Personally, I have seen lights outside of people’s houses, too. While I think it is too early and I would not do so myself, I would never dream of complaining to others about them putting up their decorations. Their lawn, their right.

Apparently, not everyone is as understanding as I am. One family in Texas was told to remove their Christmas decorations. When did they put them up? November 1st. Yikes. That is probably the earliest I have seen. Like I said – Christmas comes earlier and earlier with each year. Shortly after the family put up their decorations, they received a letter from the homeowners’ association (HOA), asking them to put them away. For those of you outside of the US, Wikipedia defines HOA: “In the United States, a homeowner association (…) is a private association often formed by a real estate developer (…). Typically the developer will transfer control of the association to the homeowners after selling a predetermined number of lots. Generally any person who wants to buy a residence within the area of a homeowners association must become a member, and therefore must obey the governing documents including Articles of Incorporation, CC&Rs (Covenants, Conditions and Restrictions) and By-Laws, which may limit the owner’s choices.”

What decorations did they put up? In front of their home, you could see a snowman, a helicopter with a reindeer as a pilot, Santa, a Christmas tree, Minnie and more. Their excuse for putting things up so early is the fact that the woman is pregnant and due on Christmas. They wanted to be done with the decorations in case the baby decided to come early. Would you care, though? If a baby comes early, then the baby comes early. There is no shame in not having your Christmas decorations up.

Like with anything else these days, a photo of the letter from HOA was posted on Facebook. Some neighbors decided to sympathize and put up their own decorations. (Did you roll your eyes?) In order to appease HOA, the couple added a few Thanksgiving decorations to the Christmas-y ones. I do not think that way the goal of the letter…

The article mentions a woman who puts up Christmas lights before Halloween (end of October) so that the kids can “find her house easily” when trick-o-treating.

Psychologists claim that Christmas decorations make you joyful and therefore should be put up as early as one wants. Sure, go for it. It is your life. But I will wait with my tree until later in December.

If it is all about Holiday cheer, why not keep the decorations all year long?

Why not keep it on AFTER the Holidays?

Do you celebrate your Birthday early? I do not. What if something happens and you actually do not make it to your real birth date? Celebrating after the date is normal, though.

How do you react to Christmas-y stuff that early in the year?

When do you put up your Christmas tree?

If you do not celebrate Christmas, do these decorations bother you?

If you do not celebrate Christmas, how early do you put up decorations for your Holidays?

58 thoughts on “NROP: One blunder to avoid when following Christmas trends.”