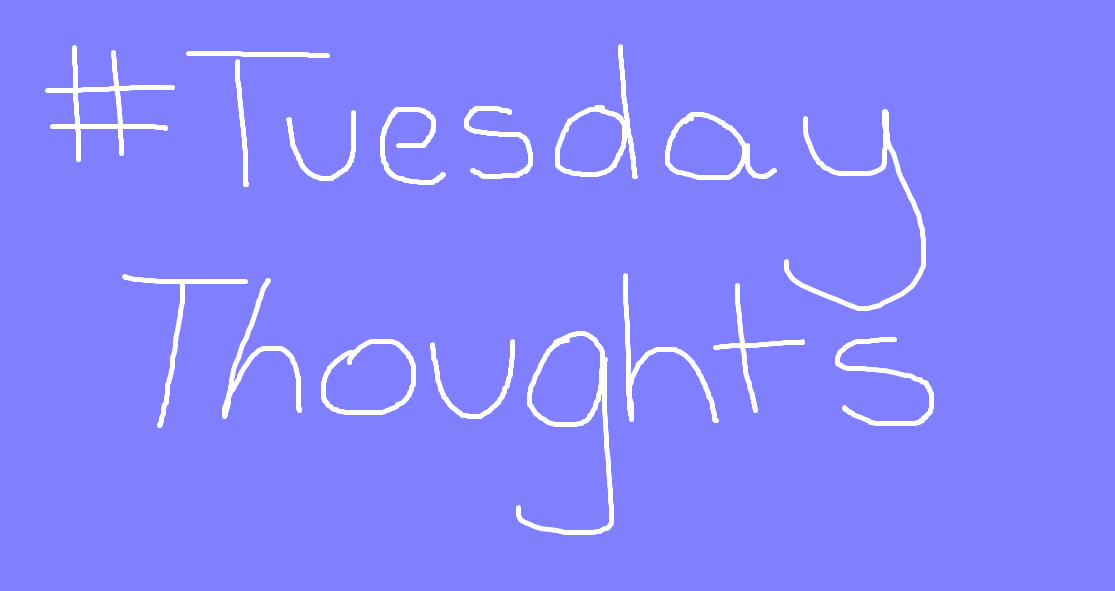 During one of my Economics classes at the university, my professor stated that being married is a fiscally smart idea. You have two incomes (hopefully) and only one bill to pay. If you are a romantic, you might scoff, because “all you need is love” and money just fades away. But the reality is often less than romantic.

Sure, chances are that you have to spend slightly more on some utilities (water for 1 shower vs. for two) or groceries (2 people eat more than 1. It is simple math.), but overall, you end up spending less per capita than if you were to live alone. Suddenly, my professor does not sound so calloused anymore.

There are plenty of people in the world who latch onto rich partners for financial security. It might seem deplorable for some of you, but money does make a lot of things easier. Yes, I still believe in being someone for love and not money. However, I definitely see the difference between what I used to spend when I was single and now.

Being single can be fun. There is nothing wrong with that. If that is the case, why are stores punishing those that are not living with someone else? “Stores?” – you ask. Yes, stores. “But, Goldie, don’t you buy less if you’re single?” Yes, and that precisely is the problem.

As a single person, I would never buy anything in bulk, because it would take me forever to eat/use it. Sure, I could spend a couple of pennies and buy a whole watermelon, but I would not eat it before it went bad, so I had to resort to buying only a couple of slices that were prepackaged. These are way more expensive than the whole fruit. It was a “damned if I do and damned if I do not” type of scenario. I would buy a big chunk of meat and cook it in hopes I would eat it for the next couple of days. Most of the time, that food ended up in the trash, because my body is not the biggest fan of leftovers. I can try and eat the same thing for dinner and lunch the next day, but anything past that and my body says: “No.”

The biggest issue that I had was probably with milk. Why are the small cartons/bottles so much more expensive than the gallon jugs? Milk is something that can spoil quite quickly, so I would have to shell out extra money to make sure I just get a certain amount of it sitting in my fridge.

Some people suggested I find a roommate, which would allow me to share expenses, but I had none of it. The only time in my life when I had roommates (i.e. strangers living in my house) was college. Two words: NEVER AGAIN.

Another big thing I noticed is the phone bill. When a part of a family/bundle plan, you pay a lot less than on a single’s plan.

There was a study conducted in the UK a few years back that showed singles spending $320,000 more in their lifetime than couples. It is because more and more things are geared towards pairs. For example, if you decide to go on vacation, you will pay the same price for a hotel room if you stay in it by yourself or with your partner. In the latter instance, you can split the cost. In the former, not so much…

It does not help that singles spend more money on getting drunk and buying clothes than people in relationships. At least in the UK. Single people in Australia spend about $1,000 on dates per year.

This Holiday season, if you are single, are you expected to buy a gift for everyone in a specific family while they only have to get one for you from their single unit? Think about all the presents you buy for people’s weddings and their kids’ showers and B-days, etc. And what do you get in return? You get punished for being single.

If you die, your money goes to your spouse for free. However, if you want to leave it to someone else, there are various taxes put upon that inheritance.

Next time you are heading for Splitsville, think about the cost of being single.

Why are singles being punished? Maybe there should be some sort of protest? I found a Facebook group “Fairness for Single People” where people discuss fair/unfair business practices in regards to single people.

Have you noticed paying more as a single?

Do you have any tips on how to spend less as a single?

Did you enjoy reading this post? Hit LIKE.
Have some thoughts on the topic? Share in the COMMENTS.
Do you regularly enjoy my blog? Be sure to FOLLOW.
Are my posts getting lost in your busy Reader? Try SUBSCRIBING.
Want to get to know me better? Check me out on TWITTER @EnneaGramType8.

24 thoughts on “HW: #TuesdayThoughts: Is being single economically smart?”