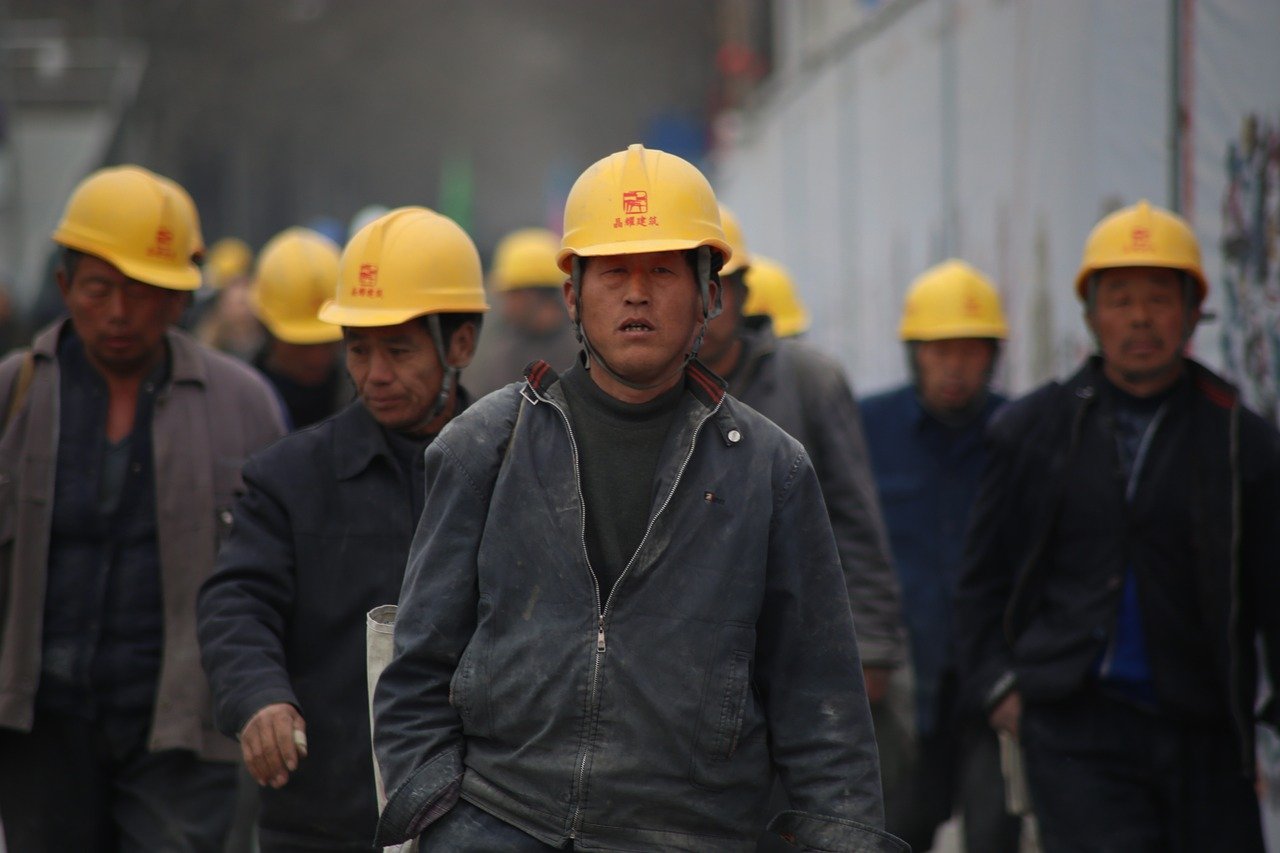 I remember receiving a card with tulips on the cover years ago. The explanation on the back revealed that the flowers have been painted by people with no hands. Instead, they used their toes or mouths to hold the brushes. I thought it was phenomenal and a great motivation for all of us able-bodied. If they can, what is stopping us?

Throughout the years, many different cards circulated around the house. Some of them were store-bought, already filled with wishes, some blank. Others were hand made by people looking to raise some much-needed funds. The latter were always more unique. They would start conversations and make people think. I, myself, never liked the blank cards. There are people who like the cards that already have well-wishes written down, so all they have to do is sign their name. I never was a fan of those, either. They seem too impersonal. However, I understand that sometimes you just need that to be done for you, especially if you are sending out a large volume of cards, like for Christmas, for example.

Having a completely blank card puts a lot of pressure on you, but having some of it already taken care of, leaves you room for non-commital, leisurely creativity. Whenever my family would be sending out cards (back in the day), they would ask me to address the envelope and write a personal note in the card for the receiver. My handwriting has always been the most legible, so I thought that was why they chose me for that duty. But now that I think about it, it was also because I was the one who could come up with some quick rhymes or just nice prose.

There are still a couple of my family members who still send out Christmas and Birthday cards. Unfortunately, they do it less and less. The main reason for that being lack of reciprocity. These people enjoyed sending out cards because they knew they would receive a lot of them themselves. In the past, this used to be an important communication channel. Some people would insert a short letter into the card, narrating the events of the year that was ending. Even if you did not keep in touch with some of your friends and family all year round, you would find out how they were from a Christmas card. You would know who was born, who got married, who died, etc. Now, with everyone having access to phones, you can communicate with one another with ease. You do not even have to be on the same continent as them.

Back in the day, I remember the whole room being filled with Christmas cards that started arriving in early December and would not stop coming until the middle of January (unreliable postal service). It was magical. We would count how many we received and compare that number with the results from the previous year. Often times, we were lacking counter space due to an overload. Not anymore. Nowadays, it is just one or two cards.

Many people choose to buy a stack of cards that are all the same. I, on the other hand, have always enjoyed the variety. Choosing which card goes to who was also a task that was assigned to me. Maybe my family did foster my creativity after all?! I would pick the serious ones for the elders in the family, and the less sophisticated for the youngsters. I would take the ones with what I thought were the best wishes and send them to the people that I really liked. There was a lot of planning associated with sending Christmas cards.

When you buy a box of cards, you are unable to see what the inside of the card says. Well, at least you cannot be sure of it unless you open every single one of them. A girl in the UK opened a Christmas card earlier this month and saw something she did not expect. It is not clear whether she did so at the store when browsing through single cards or whether she discovered it at home after opening a box of cards.

“We are foreign prisoners in Shanghai Qingpu Prison China forced to work against our will. Please help us and notify human rights organization” – said the card.

The card also asked that whoever found the card reach out to Peter Humphrey.

This particular card was sold by Tesco, a supermarket chain popular in Europe. How did they react to the news? They halted production at the factory at which those cards had been manufactured. Moreover, they made a statement in which they claimed they would never use prisoners to produce the things they sell or anywhere else in their supply chain. To me, that is a rather odd first reaction. I did not think that there was a problem with prisoners making cards at all. What are they going to do? Poison the ink on the cards? It seems like a relatively safe thing to allow prisoners to be around.

Tesco representative went as far as to say that regular audits are done for these types of things and there was no indication of violation even a month before that incident. Now, if it is confirmed that prisoners work at that particular factory, Tesco will delist that supplier.

You might be asking who Mr. Humphrey is. Do not worry, I have the answer for you. This is where the plot thickens. An online search by the father of the girl who discovered that message in a card revealed that Peter used to be a journalist, who spent two years at that very same prison. The ex-journalist communicated with other ex-prisoners and was able to confirm that criminals from Qingpu indeed work at the factory which supplies Tesco with products like cards. Humphrey was accused of illegally obtaining private data while him and his wife were running an investigative firm. Once caught, he made an appearance on Chinese TV and admitted to his crimes. He later said the confession was coerced.

I understand that people should get paid for work. Companies should not be able to abuse their power and get free labor. However, if prisoners can be used for anything good, why not let them? People are assigned various jobs while in prison. Some are more coveted than others. All have some sort of perks. What do we expect? Prison to be a 4-star hotel with an all-expense-paid stay?

Coincidentally, I have recently heard the news regarding prisoners suing due to smog they encounter while they are outside in the prison yard. Really? I see a simple solution, then. Do not let prisoners outside anymore. Claim that it is for their own good.

Do you send cards?

Do you receive cards?

What kind of cards is your favorite?

What would you do if you bought a card with a message from a prisoner slave?

What do you think is the best course of action for Tesco/ the human rights organization?

How do you feel about prisoners and their rights?

58 thoughts on “NROP: How do you feel about prisoners making your Christmas cards?”