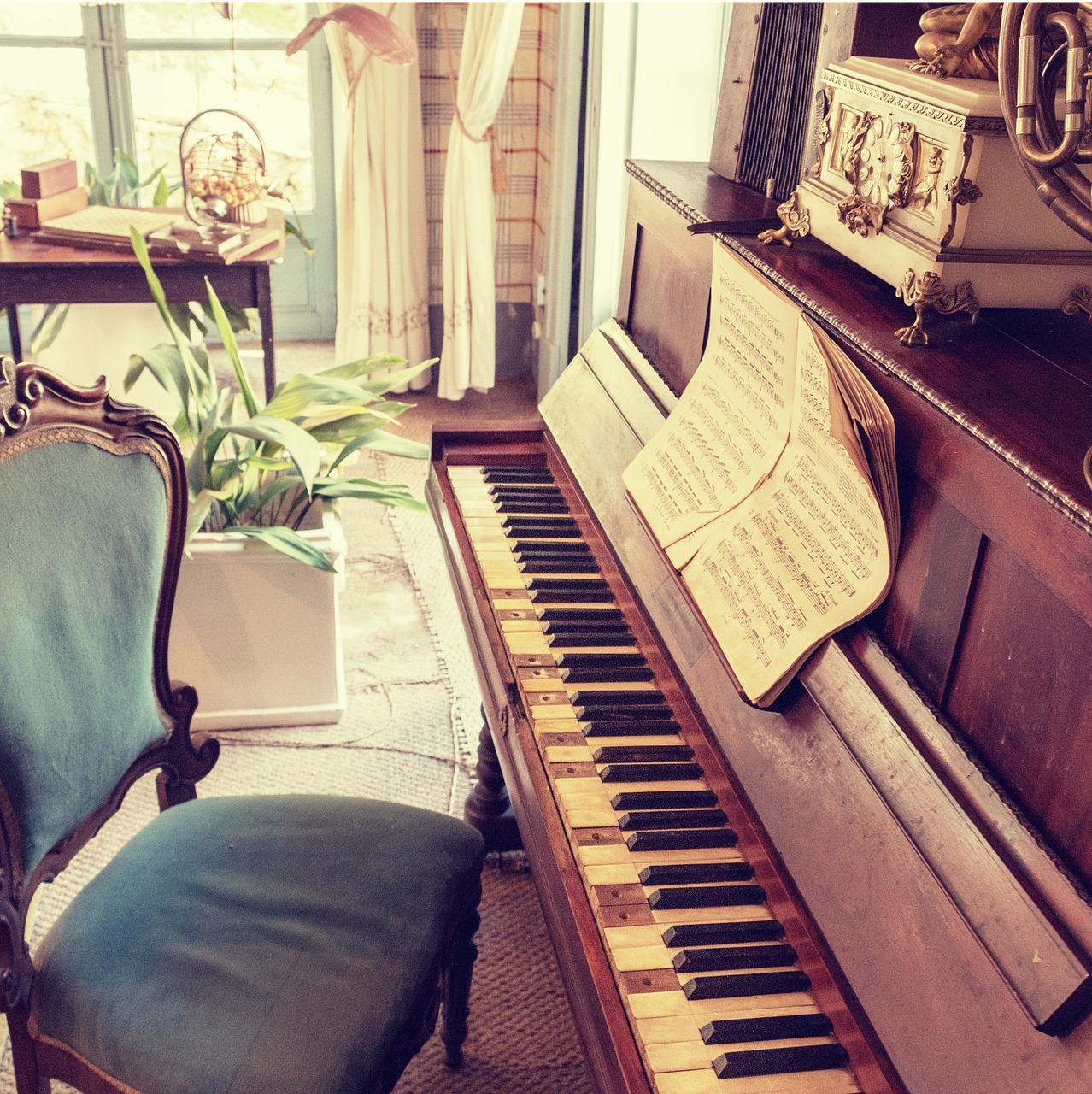 The house at 4 Wheel Drive was always filled with music, dance, and laughter. Mr. Roberts was a music teacher who played the guitar, the piano, as well as the trumpet. He never met an instrument he was not able to tame. Mrs. Roberts was a professional wedding singer and a ballroom dancer. Together, they made a perfect duo, often entertaining their neighbors and friends with song and dance. From the outside, looking in, their lives seemed like a one, long musical. Even the most mundane of chores were accompanied with one of them at least humming and moving to the rhythm.

When Darla Roberts was pregnant, she and her husband often performed for the unborn baby, fantasizing about turning their performing duet into a trio. They figured they would not force their child to choose between song, dance, and instruments, but instead would foster all three, leaving the decision to her.

The baby girl seemed to have the same affinity for music as her parents because whenever her parents sang or played an instrument, even her loudest whaling would cease. Whenever she heard a song on the radio, baby Izzy would smile and move her limbs as if she was trying to dance. Mark would often give his daughter his maracas in place of toy rattles and then observe her actions. He could have sworn that she played them to whatever tune he was humming only seconds after touching the instruments for the first time.

It is said that Izzy was able to hold a tune before she could even speak and that her first few steps were dance steps. She was everything her parents wanted and more. Not only was she musically talented, but she also oozed passion for singing, playing instruments, and dancing. The Roberts’ were excited and could not wait to have their daughter enrolled in a school for musically gifted kids. In the meantime, they took Izzy to the opera house for a performance when she was only three. She spent the whole time with either her mouth open in awe of the singer or silently trying to imitate the performer. When she was four, Izzy got to see her first Broadway show.

Everything changed a couple of months after that when David was born. At first, in hopes of instilling their love for music in their youngest child, Darla and Mark treated him just like they did their daughter when she was an infant. Much to Mr. and Mrs. Roberts’ dismay, their second time around with a baby was not easier than their first go-round. It was much harder to calm David down. No matter what Darla sang or Mark played, the baby boy was inconsolable for hours on end. His sister’s dance moves did not entertain him, either.

David was a troubled child. Even though his parents never told him that they disliked him, he could see the hate and disgust in their eyes. The older he got, the more withdrawn he had become. People would come over to the house, and Izzy would play the clarinet while her parents performed a new dance every time. Seeing David sitting silently in the corner, they would ask why he was not a part of their act, but the boy would just shake his head and shrug. Izzy was a child prodigy, while David was a big disappointment that would never amount to anything. In the house on Wheel Drive, there was room for nothing else but music. Darla and Mark would beam with joy whenever Izzy learned a new tune, but when David got a science scholarship to college, they only patted him on the back and said: “Good job.”

This is the story of David Roberts. This is my story. I was born deaf into a musical family. All that my parents ever wanted was to have a house full of musically talented people. The possibility of a deaf kid never even crossed their minds. But there I was. Not only unable to sing or play the piano, but even unable to hear and speak. A deaf child can feel like a tragic life sentence for many families, but for my parents, it was something even worse. They spent the last 30-some years struggling to recover from the tragedy of having a deaf kid. My parents got divorced months after I turned 18, forcing me to fend for myself. My sister has been in and out of rehab for more than a decade. In their minds, I ruined all of their lives.

It is not like I had a choice. I would have preferred to be able to hear the birds sing, the wind howl, or the sea splash against the rocks. The gift of hearing had not been given to me, but that is alright. Who knows where I would have been today had I been born without a hearing problem. Maybe I would have joined my family, and we would have been on tour around the world now as a family band. Instead, I received a Nobel for my research last month. It is something of which I am very proud. Hopefully, now we can cure cancer once and for all.

Today, as you graduate, I want you to remember that you are not always born into the perfect family or environment. Sometimes you will feel like a fish out of water. People will tell you to go one way while you feel a pull in a different direction. Allow yourself to take the reigns and go where your feet will lead you. Live your life and not the life of others. There will be times when you will not understand other people and they will not understand you. Do not despair or be afraid, because there definitely is a place in this world to which you belong. It might be easy for some of you to find, while more difficult for others. Do not give up. Be smart and follow your gut.

David thanked his sign language interpreter, bowed, and exited the stage with a smile. The applause could be heard even after he exited the venue.

“Write about a character who was raised in a musical family.”
– a prompt for this week’s CW piece.
[Source: @ReedsyBlog]