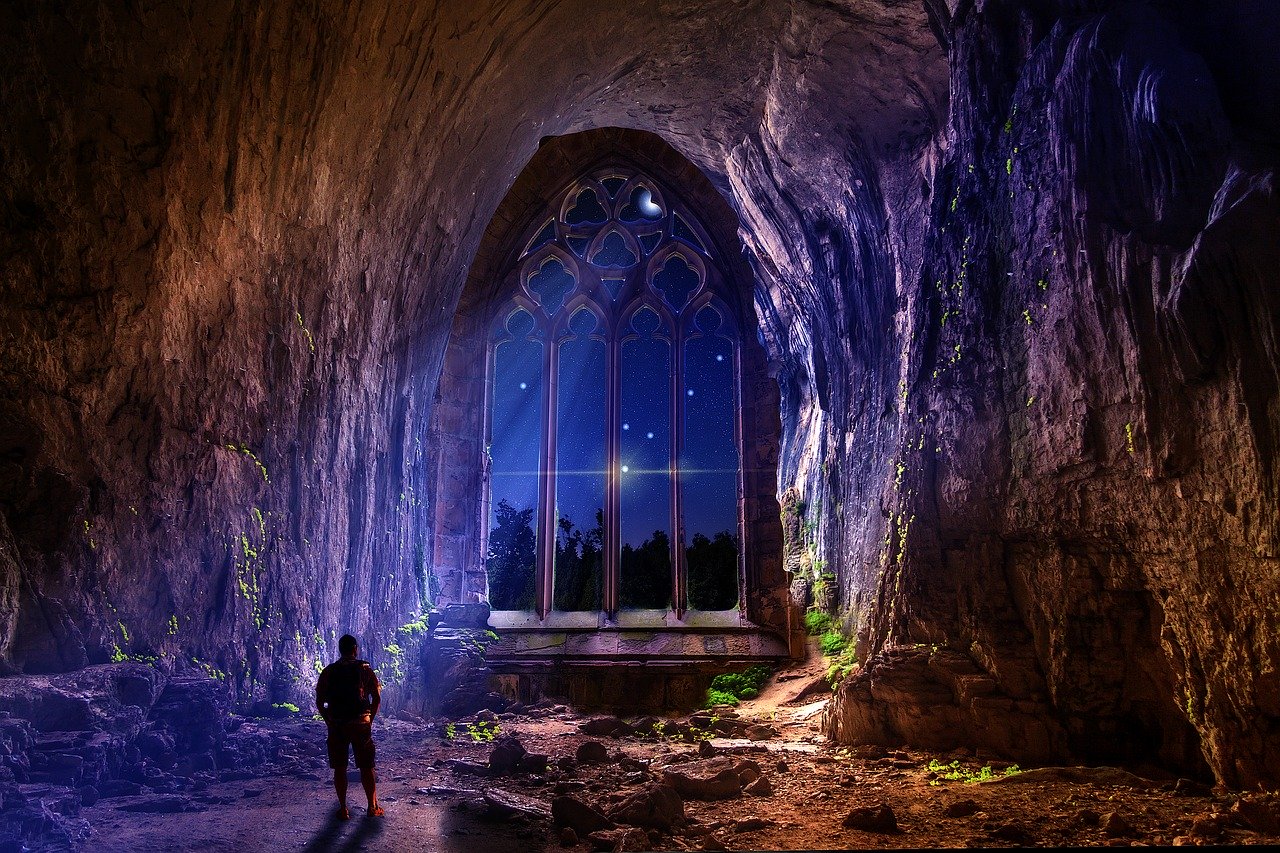 [To refresh your memory, or if you have not had the chance to read part 1 yet, please click on –> this link <– which has been provided to you by none other but Goldie.]

The array of diet pill bottles in my medicine cabinet made me feel even sorrier for myself. Tasty food is tasty. What can I do? Not eat anything at all? There’s been talk about a pill one would take to receive all the nutrition needed for the day, but there’s been no real progress on that. Where would be the fun in all that? People would never go out anymore.

“Hmm… weird, but is this really a book about diet?” I asked myself while skimming through the next few pages.

“Blah, blah, blah,” I said as I leafed through the pages of the first chapter.

I was about to close the book and toss it in the trash when I saw a photograph printed on one of the following pages.

“Ashley Jones during the ‘Free Speech’ demonstration in Washington D.C.”

“Oh-kay, and you got me hooked, again, Ashley Jones,” I thought to myself as I stretched out comfortably on my bed.

“I thought you were supposed to be cleaning out your room,” Dad said, standing in the doorway.

“I’m taking a break,” I replied, looking at the half-empty box by the closet.

“Has this book been approved?” he asked.

Thankfully, no more questions were asked.

Free speech is a lie. They say that we have the freedom to say whatever we want, but every time someone says something they don’t like, someone gets punished. They say they are looking out for those who are easily hurt. “Words cut deeper than weapons,” they say, but what do they know. They must have never been cut. If I don’t like something, I should be able to speak out about it. I went to protest because I fear that if we don’t win this war against our oppressors, we will soon become speechless. We will lose our voices.

This was not making any sense. I went back a few chapters.

Smartphones will be our downfall. No one talks to one another anymore. All they do is watch movies, play games, and text. And they don’t use full sentences when writing. It’s either shorthand they use or emojis. I wonder how many ten-year-olds today have ever written a letter to someone. Anyone. Pen pals were so great! Being able to communicate with someone on the other side of the world seemed impossible, yet it was not. Sure, you had to probably wait a month or more from when you sent your letter to receive a response, but it was well worth it. Now, kids send and receive messages within seconds. And all they say is “LOL.”

I stayed up all night, reading the fascinating book written by a crazy woman who apparently was my ancestor. The stories seemed so bizarre. It was all clearly fictitious, but the photo seemed oddly real. There was no hint of any editing software used on it. The only way to find out more was to use Dad’s computer, which has clearance to access data that is otherwise blocked.

A quick search for Ashley Jones on my father’s computer while he was taking a shower confirmed the things I saw and read in the book. It was not something I could talk to my parents about. Not yet, anyway. I had to think of a plan of attack.

“Let us all say what we are thankful for,” my mom asked once we gathered at the Thanksgiving table.

“I am thankful for Ashley Jones,” I began, looking at my parents to see if they could guess what I was on about.

They looked clueless, although, clearly curious about the last name relation between the mystery woman and our family.

“The book you gave me last Christmas, Mom, was written by Dad’s ancestor. It opened my eyes to how things were and how things are now. Did you know humans used to have MOUTHS, Mom?”

“What?” she asked, stunned, unable to produce anything beyond the single syllable.

“Yes, they had mouths so they could talk. Humans have not always communicated like us – through mind talk. And they ATE. They consumed all sorts of delicious food!” I continued.

“That’s enough, Fred. I’d like to quickly say what I am grateful for,” Dad interjected.

Mom and I looked at him in disbelief. How was he disregarding such news?

“The Elders asked me today to become the new Censor. The inauguration is tomorrow,” he said as if nothing happened.

We sat in silence for a brief moment.

“I was slightly surprised, too. But I’ve been working for this my entire life. There simply was no better candidate,” Dad added.

“Dad, did you know about any of this?” I asked.

“How can you be OK with this? People need to know. They need to know their history so that they don’t make the same mistakes in the future. In the past, people were told what to eat and what not to eat. What to say and what not to say. And where did this all lead? To absolute elimination of the mouth.”

“That’s enough!” Dad exclaimed, slamming his fist against the table.

Mom looked absolutely petrified. I can only imagine the things that went through her head then.

“I’m going out tomorrow and telling EVERYONE about Ashley. They are trying to restrict freedom of thought now. I am worried about thinking something against the Censor’s opinion when I’m outside of our home. Where will this lead? Will humans not have a brain in a few hundred years? Is that what you call PROGRESS?”

“Fred, as the new Censor, I will not allow your educational protest. It might cause too big of a disturbance among our people. If you go against the rules and regulations, I might not be able to protect you from jail.”

“Jail? Ha! Good joke. And what do you call THIS? My mind feels like it’s in prison. Or as if it is a hostage. I don’t want to live like this anymore. Ashley Jones fought as hard as she could. She mysteriously disappeared after writing the book. I want to do her justice.”

“Congratulations on your promotion, Honey. I’m hungry. Let us eat,” Mom said in her mind, and we all heard her.

She then took the bag of liquid food and attached it to the port in her gastrostomy tube.

“Bon appétit,” she added as she passed two bags to Dad and me.

Just another glitch in the matrix