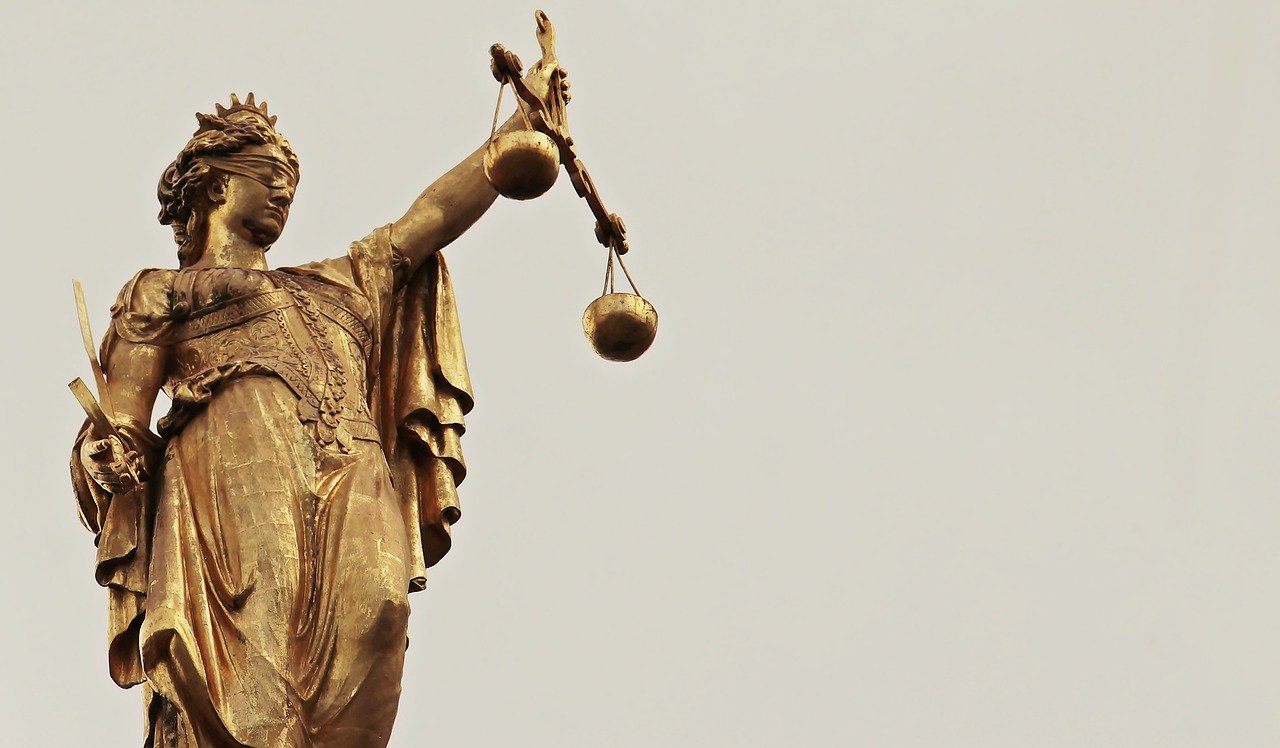 What has been the number one thing on your mind lately?

Or maybe the upcoming election?

I would not fault you for either. After all, most of us are dealing with a pandemic of such proportions for the first time. It is so powerful that it affects numerous facets of our lives. And the election… Whichever side you are on, you must be feeling nervous. If things will not go your way, things might get complicated. No, let me rephrase that – whatever the outcome, things WILL get complicated.

What I am also curious about is if any of you can say, with hand on heart, that gender equality has been burning a hole in their brain in the recent weeks or months. I have to say that it is probably something that is at the bottom of my list right now.

Maybe that is only yet another reason to call myself “privileged.”

Did you know that the United Nations held a virtual conference last week, during which women’s rights was the main topic on the agenda? The meeting was held to commemorate the 25th anniversary of the 1995 women’s conference in Beijing. Why was that event so memorable? It was then that various nations agreed to legal equality (Beijing Platform for Action). There were three other conferences before the one in Beijing. I am not sure why they occurred every five years in the beginning and then had a ten-year-long break. Maybe because things have gotten better?

I am sad to say, but it looks to me like the same issues are being discussed time and time again. It is great to talk, brainstorm, and plan, but sometimes you just need to roll up your sleeves and get to work.

During the virtual meeting last week, the German Chancellor – Angela Merkel said that we still have “a long way to go” when women’s rights are concerned. During that same conference, the UN Secretary General Antonio Guterres said: “COVID-19 has emphasized and exploited the continued denial of women’s rights. Women and girls are bearing the brunt of the massive social and economic impact of the pandemic.”

Did you understand the quote? I know I did not. While I have been saying for a while now that people will learn to blame everything on the coronavirus soon enough, I did not know how far that would go. Are we really saying that the pandemic is sexist?

So, now we are supposed to help women differently than men when it comes to illnesses and natural disasters? I thought we were all equal. All human.

What are some of the measures featured in that study? Those could be helplines (for women), shelters (for women), paid sick leave (for women), cash transfers (for women). Yes, I do realize that unemployed women have a higher chance of being physically abused than men, especially during lockdown. But those actions are meant to also help women who were employed but might have suffered economically due to the pandemic. What about all the men who lost their jobs? Should they just “take it like a man?”

At the meeting last week, officials asked for women’s rights not to be pushed aside during a pandemic. While I wholeheartedly agree with the fact that women should have the same rights as men, I also believe that priorities shift and change. Do we have to focus on reproductive rights of young girls while we are not sure if that girl will even survive the pandemic to reach maturity? If we focus on helping women and men die, we will not have to think about women’s reproductive rights in the future. Is that the goal?

The UN Secretary also spoke about governments issuing money to women for their “care work.” What about all the stay-at-home dads? Would it be fair if they did not get any money while their female counterparts did? And then, would it not make sense for people to quit their jobs just to claim “care work?”

If you think that those conferences and talking about issues actually help, take a closer look at China. They made a substantial donation towards UN Women and offered to host the next Women’s Conference in five years but they are also the country that killed baby girls because they were not boys or because there were too many kids in the family. Yes to full-grown women, but no to defenseless girls?

There will be a forum next year, during which women’s rights will be discussed in Paris. I wonder what that will change.

One of my blogging friends shared an interesting photo with me recently.

To those who are not sure what to make of it – this is a sign indicating that that particular parking spot is for women only. These appear to actually be quite old – they were first introduced in the 90s. Back then, they were mostly for women’s safety – near well lit areas, close to the exit to minimize the risk of getting raped. Now, these spaces are sometimes beautifully decorated and are also wider. Is that good or bad? Is that propagating the stereotype that women are bad at parking? How many of you would park in that spot even if you are not a woman? Would you “identify” as one then?

It was interesting to also find out that there are separate trains for women in Japan so they can avoid unwanted groping. Does that teach men not to grope or does that make them hungrier for when they actually get to be around a woman?

Maybe I am not understanding the issue correctly. If that is the case, please feel free to explain to me in easier terms how COVID-19 negatively impacts women (and not men, too).

I realize that I might have made a statement or two in this post that might have stirred you. Talk to me. Let me know what made you uncomfortable and why.