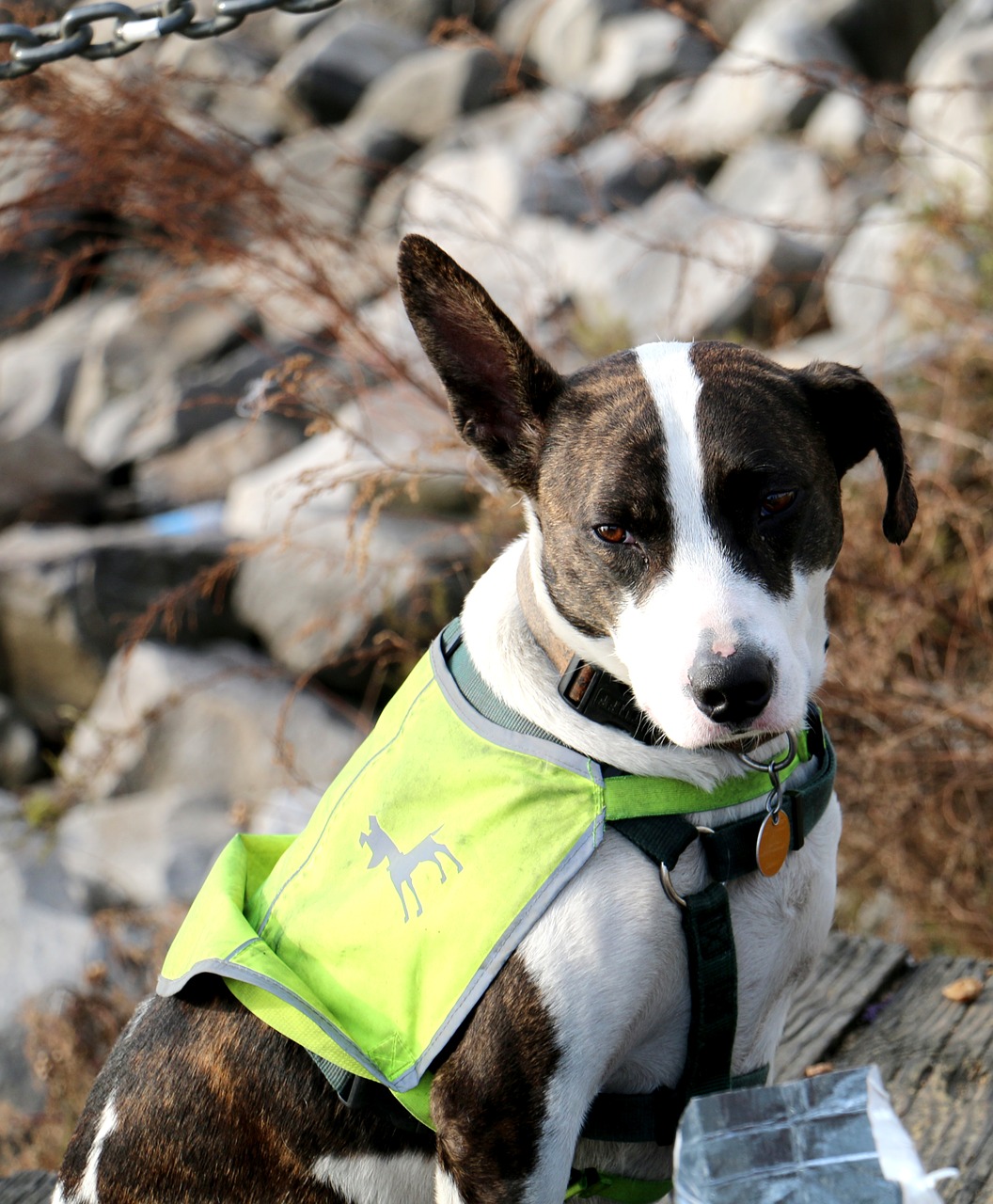 Over a decade ago, I witnessed my friends leaving for the airport with their dog.

“Ummm, are you dropping her off somewhere? You know I could take her in,” I asked.

“No. She’s going with us,” my friend answered.

“She’s a therapy dog. We finally got the certificate this week,” his wife added.

Up until that point, I thought the only animals that had special privileges were those that led blind people down the street. My friends were were not blind, nor were they otherwise visibly disabled. Soon, I found out that there are service animals and emotional support animals. The moment I found out that people were allowed animal on airplanes for “support,” I knew that there would be plenty of people to abuse the system. Before we get to that, I think it is important to clarify the differences between specific animals.

First, those that I have always been aware of – service dogs. The Americans with Disabilities Act (ADA) defines them as specifically trained to work with disabled people. Their duties are directly linked to the person’s ailment, which means they are the eyes for the blind, the ears for the deaf, etc. It is those animals that are allowed in places to which other animals are denied entry, like restaurants, stores, and airplanes. Even though each airline has their own rules, most of them agree that the animal has to be either in the passenger’s lap, or at their feet, not blocking the aisle. Having a service animal on a plane is free of charge.

We all are probably aware of working dogs that are a part of the military (detection of explosives), police (search and rescue), or a farm (herding).

Even though their labels are often used interchangeably, it is important to note that therapy dogs are not the same as emotional support dogs. Therapy dogs do not work for a single person. Instead, together with their handler, they visit places like hospitals, schools, and nursing homes to provide comfort and affection. Emotional support dogs are prescribed by a mental health specialist for a patient who struggles with loneliness, depression, anxiety, etc. While my friends’ dog was supposed to be a therapy dog, ultimately, it remained an emotional support dog.

Some of you might have noticed that I keep mentioning dogs specifically, instead of animals in general. Apparently, only dogs and miniature horses can become service animals. That is under federal law. However, individual states can alter some of those rules, allowing other animals to become service animals as long as they undergo the necessary training. Additionally, some states allow emotional support animals to receive privileges of service animals.

Throughout the years, people have tested other people’s patience by demanding that their animal be allowed on the plane free of charge under the “emotional support animal” umbrella. My dogs were always too big for me to even consider taking them with me when I flew. Moreover, it never crossed my mind to put my pet through all the stress involved with airports (new smells!) and air travel.

Leave it up to humans to abuse any loophole or anything that is good in this world. As predicted by me years ago, people went to use the “emotional support animal” as an excuse to bring any and all animals on board a plane. While service animals animals retain their privileges, animals that provide emotional support can now be denying entry onto an airplane. As of the middle of January, the Department of Transportation gave the power back to the airlines to decide what animals they will and those they will not allow on their aircrafts. Emotional support animals will be treated as pets and allowed in the cargo compartment or in a kennel under a seat, after an appropriate fee is payed. The new laws also define a service animal as a dog. No more than two service animals are allowed. I have never seen anyone with more than one service animal, but my research revealed that if a person has multiple disabilities, they can own multiple dogs, each trained to handle different tasks.

As you might expect, people are speaking out about the recent development, arguing that their pets are a “must have” while traveling. However, I am rather pleased with this development. Why? Do I want people to suffer without their beloved animals? No, not at all. First of all, I believe travelling by air can be very traumatic (and hard on their health) for pets (changing air pressure). Why do you think babies cry during certain moments (take-off, landing, turbulence, etc.)? Secondly, most (if not all) people will survive traveling without their furry companions. Chances are pets make ALL OF US feel better at certain times. Does that mean that we all need an emotional support animal with us 24/7? Maybe. No, not really. Thirdly, I think about those sitting next to (or in the vicinity of) such animal. Is the animal well behaved? Contained to their area or impeding on the neighbor’s leg room? Is the dog quiet or yapping the entire flight? What about the passenger that is allergic to cats or dogs and is stuck next to one for hours on end? Last, but not least, those emotional support animals which have not been trained can cause chaos and wreak havoc for the real service animals and their handlers.

I think this new regulation also helps tighten the rules, which will cut down the number of problems the airline crews used to have. In 2018, a woman boarded her plane with a squirrel, which, as a rodent, was not allowed on Frontier airline. The woman and her emotional support animal were subsequently removed from the flight. That same year, a woman tried to fly with a peacock, but was refused. The article states that the animal had its own ticket purchased, but was still not allowed to fly due to weight and size restriction. On their website, Delta airline says: “Customers have attempted to fly with comfort turkeys, gliding possums known as sugar gliders, snakes, spiders and more.”

Musings and Memoirs - True Tales of My Life ...