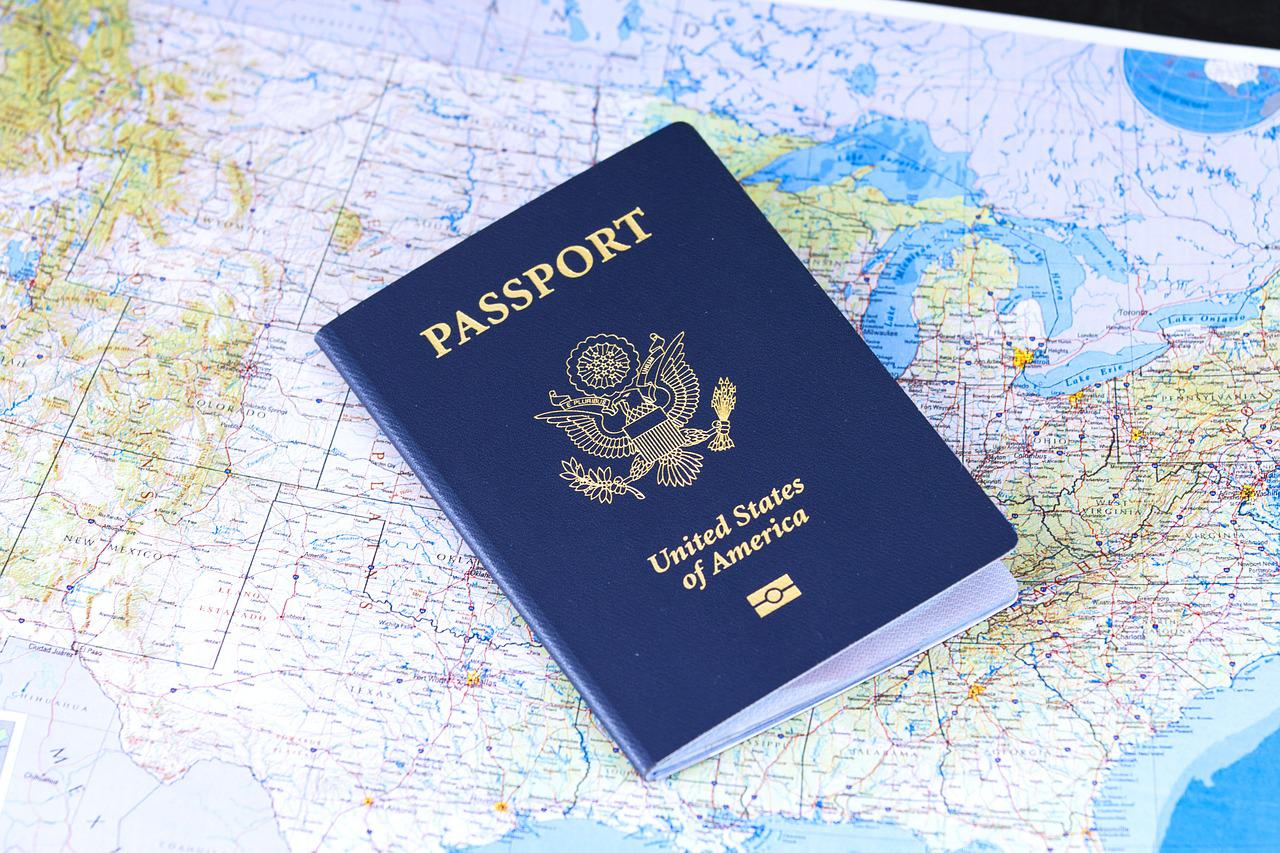 Emergency preparedness articles are things that I enjoy reading, and every now and again, I incorporate an item from that piece into my plan. There are people out there that have much more solid plans and are better prepared than I am, but I like to think that even a little preparation is better than not being prepared at all. While I am aware of the fact that we can never fully prepare for everything (to my own discontentment), we can at least try so as to have a fighting chance whenever an emergency does occur.

Until about a week ago, I thought there was a very limited number of ways to obtain a passport from a specific country. You either had to be born there, have parents who were born there, marry someone who has that country’s passport or go through the process of naturalization. Most of the people I know are either in possession of one passport or none. (Many Americans never travel internationally, so they are fine not even applying for a passport.) Very few people I have met throughout the years have two passports, and there is probably (I vaguely remember hearing about it) only one person who has three. The part of me that likes to think of all the weirdest ‘what ifs,’ believes that having more than one place to go is helpful. Hopefully, both of these places of yours do not go to hell at the same time…

Some countries do not allow you to hold citizenship from another country if you apply for theirs. They want your undivided promise of loyalty. Numerous people have asked me which citizenship I would renounce if I had to. Every time, I answered with: “But I don’t.” At one point, I was actually given an ultimatum and I chose not to give up either for a variety of reasons. Both of them are special to me in different ways.

While for the longest time I thought that I might never obtain an additional passport, I have recently learned that there might still be hope… IF I win the lottery. No, I am not talking about the one for Visas but the monetary one. Apparently, just like with almost anything else in this world – you can just buy a passport if you so please.

Golden passports – as they are called – are obtained by wealthy individuals who invest a large sum of money into a certain country. My moral compass began to scream the second I read that. As if we do not have enough big corporations ruling our lives already. To get a passport for Malta you only need a little over a million dollars. However, Austria will ask for over nine times that.

Billionaires are jumping on that train to ensure they have a place to move to in case of another pandemic, climate-related catastrophes, or simply due to political issues in their home country. As if having homes all over the world, and owning planes and boats was not enough… If you have some money to spare, you might want to look into living in Portugal, as that seems to be one of the ‘hot’ places for passport investors. A firm that helps individuals navigate the process states that a minimum of ‘only’ 200,000 euros is needed to begin. The added bonus is that – because Portugal is part of the European Union – you get an EU passport, allowing you entry to all the other countries that are part of the union. That sounds like a pretty sweet deal. I wonder what the other countries think about that. After all, it is only Portugal that gets the investment money. The need for money might spark some competition among different countries, lowering the entry fee.

This might be quite a shortcut, but to me – this sounds like individuals being able to buy countries that we all live in. Soon enough we will all be owned (more than we are today) and be forced to worship the money gods. This all screams corruption, tax evasion, money laundering, etc. Just another thing to widen the divide between the 1% and everyone else.

The war between Russia and Ukraine has actually prompted officials to rethink the Golden Passports idea as they realized that many Russian individuals own real estate in various places and are able to hide their assets easier that way. The EU is considering suspending that program, even though it does not seem to be the most popular idea with the member states.

Musings and Memoirs - True Tales of My Life ...