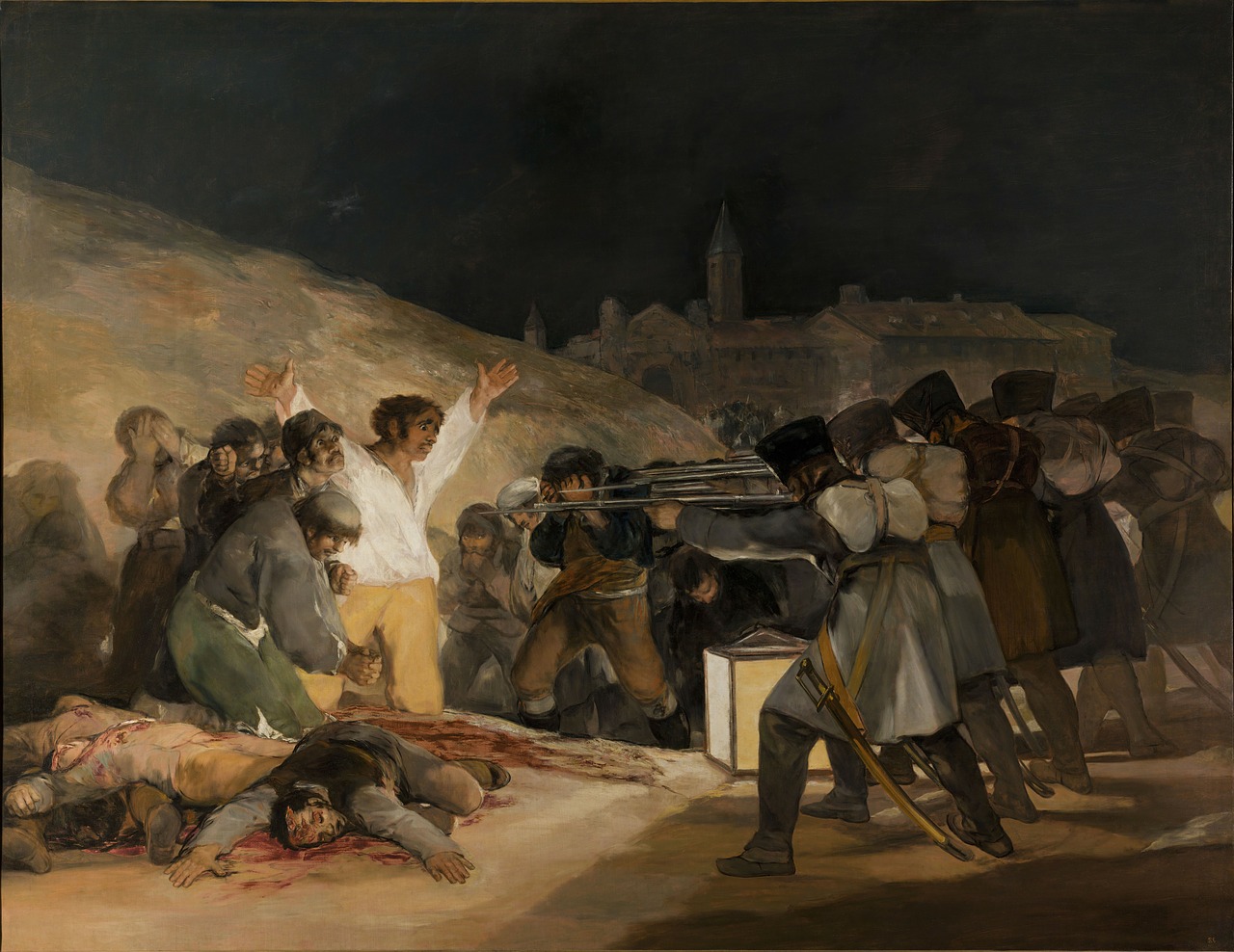 Whenever I use a prompt to jump-start my creative writing, I play a game of association. When given a prompt (a word or a phrase), Charli Mills at Carrot Ranch Literary Community, tells their readers to “go where the prompt leads you.” Every week, when the submitted stories are published, you are able to see how different people took the prompts in different directions. It phenomenally showcases the fact that we do not always think of the same thing when presented with a word.

Yes, this is a NROP (News Related Opinion Piece). Why am I talking about my CW (Creative Writing) posts then? The explanation is simple – today, I invite you for a quick game of association. Close your eyes if it makes it easier for you to come up with associations. Not yet, though. How would you know what the prompt is? Unless you are having this post read to you. In that case, cool beans.

As you might have guessed from the title, the buzz word of the day is…

Do not overthink it!

What was the first thing that popped into your mind when you saw/heard the word ‘GOYA’?

The first association that I thought of was: “painter.”
Francisco Goya was a Spanish painter who lived at the end of the 18th and the beginning of the 19th century. His life was not easy. His wife mad multiple miscarriages, and only one of their children survived long enough to enter adulthood. A mysterious illness left him deaf before the turn of the century, which began the era of his darker work. He also suffered a stroke later in life.

The cover photo is one of his more famous paintings. If you do not know it, you might know one of those below.

Goya might be the father of “the first totally profane life-size female nude in Western art.”

This is a more PG-rated version of the nude painting that was commissioned by Manuel Godoy, who was the First Secretary of Spain back in the day.

If you do not know that painting, chances are that you are aware of the more outrageous one, entitled: “Saturn Devouring His Son.”

If the painter is not who you thought of when faced with “GOYA,” you might have thought of the brand that sells various Latino products like beans and spices. I believe I have a can of Goya black beans in my kitchen as we speak.

However, before we start talking about the above, I want to also let you know that goya is what some people call a bitter melon. I have watched a variety of cooking shows throughout the years, and I have never heard anyone refer to a bitter melon as “goya.” I wonder if there is some conflict related to the brand… I have never tried a bitter melon, but I sure hope to do just that at some point during my life.

With the ability for anyone to post anything on social media, it has become easier to share your opinions with people miles and miles away from you. You have a better chance of filling up your bandwagon when you share your goal with millions of people (the Internet) rather than just in real life (handful). Since we are heard animals, we like to join others on their varied quests. Even though people around you might think you are crazy to say or do something, you can bet a lot of money on the fact that someone on the Internet will think you are a genius.

“Cancel culture” is becoming more and more popular by the day. In layman terms, it is a trend that has people boycotting a certain product/company often due to a recent controversy. In today’s day and age, the controversy most often occurs when a company’s owner (or someone else high up on the ladder) speaks in favor (or against) of a political figure. It might also happen if they voice their opinion on a hot-topic social issue.

It is Goya, the company, and not the painter or the fruit that is being “canceled.” Robert Unanue, the CEO of the company said he supported the current president of the U.S. – Donald Trump. Speaking in favor of him leads to a sure issue, which sometimes makes me wonder: “Why do people keep doing this to themselves?” But, then I quickly realize that if they stopped, the opposition would succeed in silencing the proponents of the President. Whether you like him or not, I strongly believe in your right to express your opinion without negative repercussions. What is next? Losing your job because you prefer vanilla to chocolate ice cream?

In an interview with FOX, Robert Unanue said:

“There are those that are born to love and to build, and others to hate and destroy.”

He was speaking about the two different groups in our great nation – those that are still supportive of Goya and those that are boycotting the brand due to recent developments. What an absolutely powerful quote, I think. We see way too many examples of such divisions.

I have used Goya’s seasoning in the past, not because I am Latino (like many of them do), but because I enjoyed the flavors. Is it healthy? No, but it did help infuse a bit of flavor to dishes I made. I.e., It did its job.

The author of a Yahoo article on the topic of the Goya boycott wrote that they are disappointed to learn that the leader of the brand they loved so much did not love them back. Because he approves of someone you do not? Good luck finding a life partner, then… Chances are that there is always something you will not agree on.

I wonder how many of those boycotting the brand know why the CEO spoke out in approval of the President. He did not just wake up one day and decide to Tweet his support. No, he did so while he visited the White House when the Executive Order on the White House Hispanic Prosperity Initiative was announced.

What many overlook during a product boycott are the low-level employees. Your mission is to show the big shots that they need your support and that you can make or break them. Sure, they might lose a little bit of money here and there, but the truth is that before it impacts them, you can bet that it will hurt many employees.

It is your prerogative to buy or not to buy something based on a factor not related to the product’s quality or price. However, ask yourself a few questions first. Do you want the average citizen to lose their job? To not be able to support their families? Will that make you feel like you are making a difference?