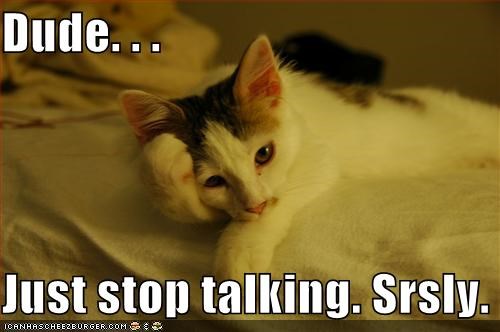 We have all heard about those incidents related to people being dragged off an airplane. At one point, it seemed to be dominating the news every few days. Things have calmed down a bit. Or so I thought, until the other day, when I landed on an article about an unresponsive woman, who had been dragged off a plane so that the EMTs could try and resuscitate her.

The woman was discovered in the plane’s lavatory by the plane crew. I do not know what caused the female’s unresponsiveness, but I do know that the paramedics were unable to bring her back to life.

This is a tragic story. A story, which should be about the deceased woman, the crew (for finding her and alerting the appropriate people) and the medical team. That is where the focus should be. Not on the other passengers. Especially, not on anyone who wanted to stir up some drama.

It is a fact that if anything occurs, there will be as many descriptions of the event as people involved. Perception is everything. Things can look different from wherever you are standing, and you might have focused on a different thing than I. However, it seems to me that nowadays, it is almost “trendy” to have a different opinion of what REALLY happened. People will never stop hoping for their 15 minutes of fame, and with all the technology of today, that is easier than ever.

So, in the above-linked article, there are quotes from some of the passengers on the plane. There were some people who complained about how the woman was removed from the plane. You know that the lavatories are rather small, and so are the aisles, right? There’s not much room to work on an unresponsive patient! Some claim she was not adequately dressed/ partially naked. Others say her pants were not buttoned/zipped up, but that she was otherwise fully clothed. Those are two VERY different views of what happened. How can that be? Anyway, that is not the point of this blog post. To continue onto the complaints, someone reported that the unresponsive woman was “dragged” down the aisle and that the EMTs were “out of line” for doing so. It was also noted that the flight attendants should have “thrown” a blanket on that woman.

WHAT IS WRONG WITH TODAY’S SOCIETY?! Why do we always have to find something “wrong” in a bigger picture? It would be different if there was a witness doctor reporting on how unqualified the medics were, but the above opinions have NOTHING to do with the medical care the woman received. These opinions were only uttered by desperate people, who wanted to become a name in a news article. How is it that a person died, some people tried to help her, some witnesses saw nothing wrong in the care provided, while someone decided to make it all about themselves and how they are scarred for life now?

I will not deny decency to any patients, but one needs to understand that when it comes to life-saving, everything (other than those life-saving actions) gets thrown out the window. In this example, unfortunately, the woman’s life was not saved. There might be different answers to why it was not, but the potential lack of pants definitely was not it. Are you easily grossed out, or shaken by a harmed human being? That is not totally unnatural. But if you are distressed by someone needing medical attention in your vicinity enough to complain about the medical team, then I have no words other than: “If you have nothing useful to say, please – do not say anything at all.” Would you not be more shook up if they did throw a blanket on that person? Would you not think right away that person was “totally” dead? Would it not freak you out more that someone died on your plane?

To all of the medical personnel in the world – thank you for trying to care for us and saving our lives. To those who complain about ridiculous things in dire times – I am sorry that while people are trying to save someone’s life, they do not stop to consider the distress they may be causing you. If you cannot handle it, look the other way. Simple.