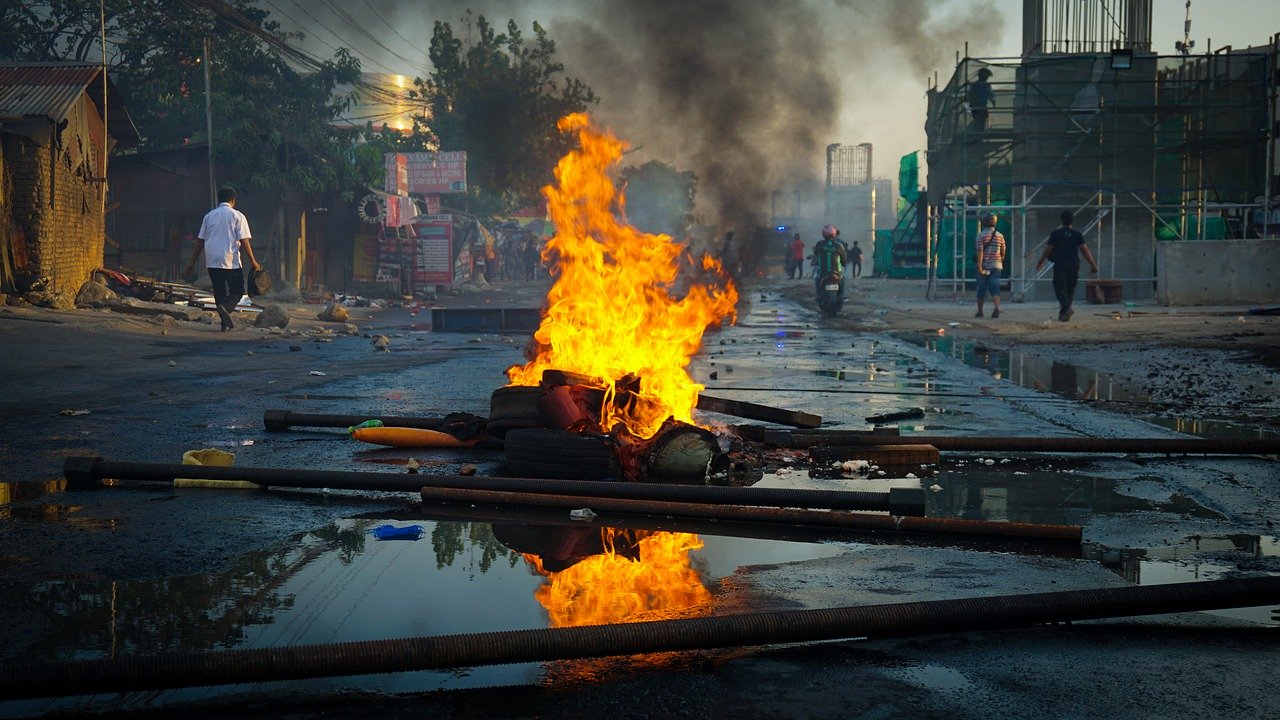 That, of course, is sarcasm on my part.

No matter where you live in the world, chances are you have heard about a guy killed by a police officer who kneeled on his neck for too long.

How is it that the US news makes its way around the globe so swiftly? Why do I learn more about the rest of the world from blogs on WordPress rather than the news? Does anyone feel overwhelmed by the stories from the US? Or thinks that it is unfair that their own news does not reach the US that often?

A little over a week ago, I heard about the terrible news of a police officer killing a man. It saddened me. Why? Because life was lost. I did not know the victim or his background, but I still felt for him and his loved one. Some of you might think that my being sad is not enough. Some of you might think that I should do more, and you might be right. If there is a situation in which you can help make the world a better place, I firmly believe that you should.

A couple of days after the tragic event, on a Friday evening, I received a text message from work. It was an automated message telling us to stay away from a specific part of town due to gunfire. Instantly, I opened my search engine to check what was going on. What I saw horrified me – people were rioting by setting some businesses on fire and looting others. There was no mention of the shooting, so I hope it means that the suspect was quickly apprehended, the gun recovered, and no one was hurt. Thankfully, I was nowhere near that part of town. I was safe at home.

Two days later, while walking down the street in yet another part of town, I heard: “I can’t breathe!” and my eyes immediately darted to the opposite side of the road. A small group of protesters walked, holding signs and chanting. My heart skipped a beat in the time between I heard the chants and then saw that the demonstration was peaceful. I did not want to be at the wrong place at the wrong time. Only minutes after that encounter, my companion’s phone went rogue and announced that there was a curfew being imposed and that we had to get back home as soon as possible. We were slightly disappointed that our time out was cut short, but we knew it was for our safety.

Why was I worried about being near the protesters? While some really have good intentions, others give activists a bad name. They have nefarious reasons for taking part in such demonstrations. I heard a woman say something along the lines of: “We are trying to send a message, but we are going about it the wrong way.” Indeed. How does looting stores prevent racism? If businesses fall, the people employed there (of all races) might face layoffs. Is that what you want for your fellow brothers?

In Minneapolis, there is talk about dismantling the Police force. One of the council members says that no police would make their city a better place. Instead, he wants to focus on the community taking care of itself.

“We had already pushed for pilot programs to dispatch county mental health professionals to mental health calls, and fire department EMTs to opioid overdose calls, without police officers. We have similarly experimented with unarmed, community-oriented street teams on weekend nights downtown to focus on de-escalation. We could similarly turn traffic enforcement over to cameras and, potentially, our parking enforcement staff, rather than our police department.”

Boy, am I glad I do not live in Minneapolis! The author of the article goes on to say that in his ideal world, a $20 grocery transaction would not be met with pulling out a weapon or even handcuffs. Free stuff for everyone!!! Let us make stealing legal!

Blue lives matter. This is a post I wrote in the past on the topic of protesters and the hate directed at the men and women in blue. What has changed since I posted it three years ago? Absolutely nothing. We still blame all of the Police for the actions of the few. We still see them as enemies.

In the UK, a female police officer is in the hospital with multiple injuries. She has a collapsed lung and broken ribs after the horse she was riding got spooked and threw her off, straight into a traffic light. The horse acted that way because the protesters threw things at the Police, including a bike. Why do we forget about animal cruelty when we are fighting for racial equality? Why do we forget about female empowerment when we are on the other side of the barricade? Why do we pick and choose our agendas depending on the day? Do we really believe in what we say we do?

We often think that we are too small to make a difference in this huge world. In some cases, that might be true. However, I urge you to try. Motivational speakers will tell you that you can do anything if you only try. If that mentality works for you, that is great! I, on the other hand, prefer to take smaller, but actionable steps. How do you get to the top of the building? You do so by climbing the steps. One at a time. The same applies for making a difference. Look around you. Commit to making a difference in your household today. Then, maybe expand it to your workplace (if you do not work from home) and the local community. It is hard to do something for someone thousands of miles away and track the change. If we all focus on what is around us, we will help make a world of difference.

One day at a time…

Have you taken part in an anti-racism riot? Please, share your experience.

Have you gone to a demonstration in the past? Please, share your experience.

How do you think racism should be solved?

Do you think we should do away with the Police? Why/ why not?

58 thoughts on “NROP: The only way to fight racism…”