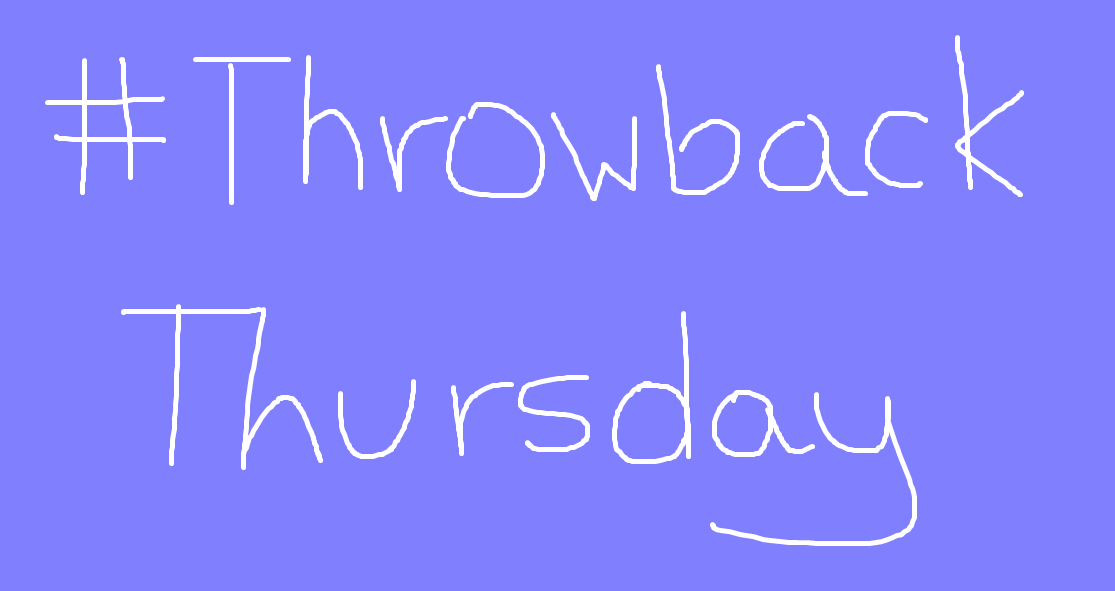 A few nights ago I had a dream that I walked into a store and saw Christmas decorations. What happened next? I bet you would like to know, but I will not tell you because that was it; the dream ended. All I remember is the frustration I felt when I saw a Christmas tree as I entered through the door. I do not even know what store it was. It was August, though. I felt it. It felt very much current. So much so that I went to the store the next day only to make sure that it was just a dream and not a reality. Thankfully, no trees were on display and I was able to return home and calm down.

(Well, until now, because I just realized that I should probably start gift shopping for Christmas…)

You might already know that I think there is time and place for everything and that August is not the time for Christmas-related things. (Although, I remember listening to a radio station a few years back which hosted “Christmas in July” and they played theme-related songs in the middle of the summer.) I am aware that many of you enjoy the season and wish for it to last as long as possible, but for me, it should not start before December 1st. Although, I would not mind it if it went on until the middle of January (But that would clash with the V-day preparations! Gasp!).

What I think prompted my dream was Pumpkin Spice Latte. No, I did not have one recently (if ever). However, I am aware that the PSL is back as of last week at Starbucks and Dunkin Donuts (The things I would not know about if I did not listen to the radio…). Supposedly, all the candles and other flavored/ scented items are available in a pumpkin spice variation. Fall is upon us. Or at least the pumpkin spice part of it.

For some reason, PSL made me think of my first date.

It was Saturday. Or so I seem to think. It was fall. Or autumn, depending on how you call it. I like the latter because it leaves no room for confusion. When you hear “autumn” you know I am talking about one of the four seasons. When I say “fall,” you think about someone tripping. However, fall just rolls off the tongue easier than autumn. Back to the date. We met in the afternoon and went for a hike, stopping every now and then to admire the change in leaf color and the city at the foot of the mountain we were climbing.

Coming down the hill we decided to roll down for a brief moment (Yes, it was safe.), which added to the fun we were already having. The two of us were really clicking, so we decided to finish the night at a nearby restaurant (after shaking off any dirt and dead leaves stuck to our clothes). We were both wondering what the other person was going to order. Our first test. The decision turned out to be simpler than we thought because neither one of us was really hungry – apple pie and hot chocolate it was. (Now it probably makes a little bit more sense as to why a latte made me think of that.) A perfect ending to a perfect day.

Do you remember your first date? Tell me about it.

Did you enjoy reading this post? Hit LIKE.
Have some thoughts on the topic? Share in the COMMENTS.
Do you regularly enjoy my blog? Be sure to FOLLOW.
Are my posts getting lost in your busy Reader? Try SUBSCRIBING.
Want to get to know me better? Check me out on TWITTER @EnneaGramType8.