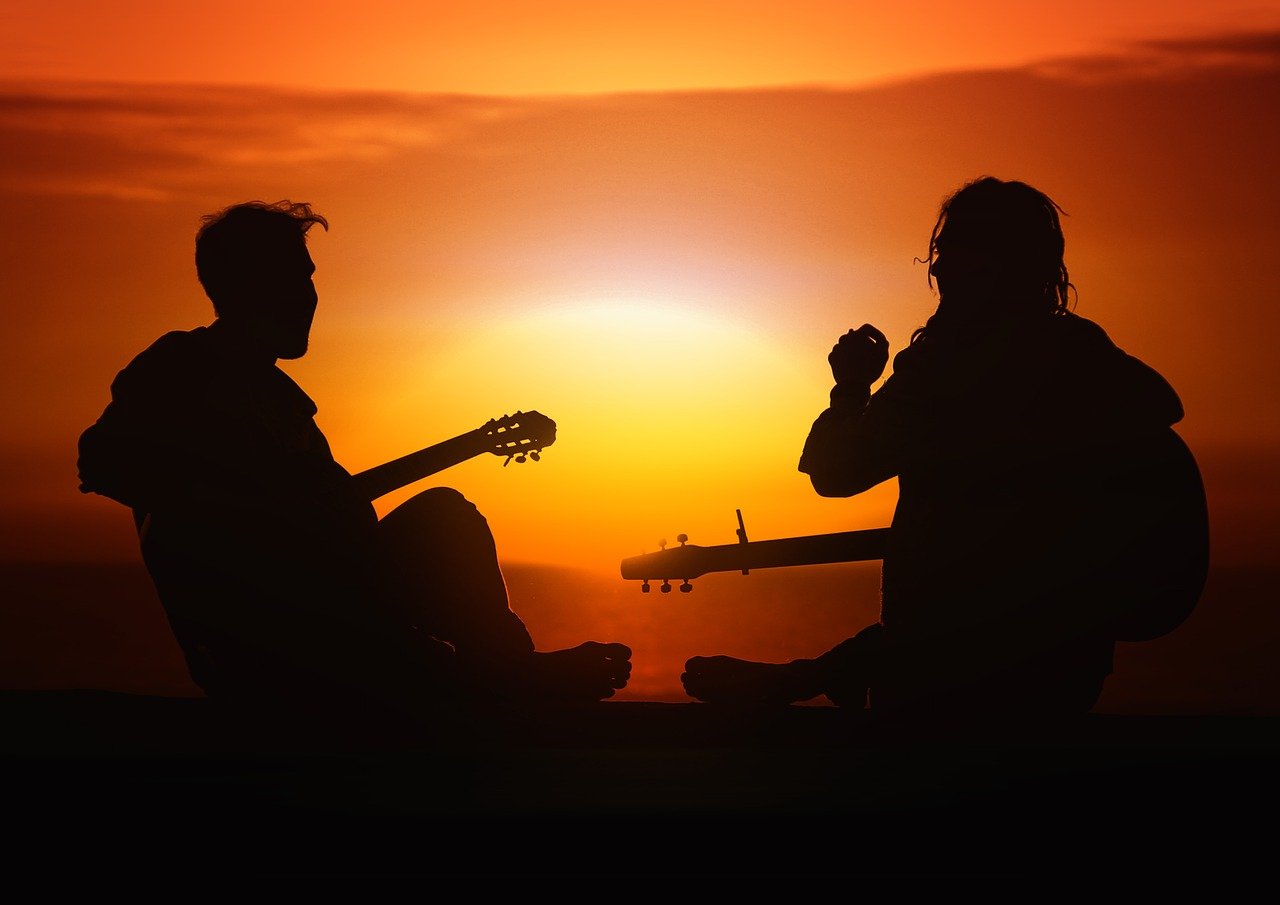 Most of the world probably knows that November 3rd, 2020 is Judgment Day. No, not really, it is jut the Election Day here in the US. But it sure feels like it could be the end of the world with all the hype that has been building up for, well, about four years now.

Yes, I have already voted. As you might know, crowds are not my thing, so I cast my vote the other day when the wait time was 0 minutes and 0 seconds. In and out. Nice and easy. No crazies. I hope your voting experience was/will be just as smooth as mine.

It is an important election. You know it, I know it, and, again – most of the world knows it, too. Is it not funny how we live in sovereign countries, yet we still care about the government of nations far, far away? It is understandable that we want other people to be happy and free, but it seems that lately US politics have become personal even for people from different corners of the world. It kind of boggles my mind. As much as I care about people in foreign countries, I do not engage in their politics. Mostly because I am not there and do not experience things first hand. How can anyone argue anything solely based on Internet news anymore? There was a time when you used the World Wide Web to get the hard facts. Nowadays, you can find ANYTHING there. The good things, the truth, the bad, the lies, and the in-between.

We all know about the unspoken rule regarding the topics we should not address at the table – politics and religion. Growing up, those topics were WIDELY discussed at my table. The talks were VERY passionate but both sides usually agreed on core things. No fist fights ever broke out. I guess you can call it a privilege of sorts.

Once I became an adult, I proceeded to talk about any and every thing wherever, whenever. Soon, I discovered that discussing politics and religion is fine, as long as you do not mind a headache. We would talk, we would argue. Sometimes, we ended up agreeing with one another, other times we would agree to disagree. Next time we would meet, we would either stay away from the topics that divided us or presented some new arguments we thought of since the last meeting. Whichever route we chose, we always walked away peacefully.

Do you agree on everything with everyone? I sure do not. Why is politics and religion so taboo, then? It is a topic we can agree on or not, just like any other.

Do you decide who to be friends with based on their favorite ice cream flavor (It has to be the same as yours!) or on who they are as a person? Can I be friends with someone who loves strawberry ice cream? Of course! As long as the person respects the fact that I prefer vanilla or chocolate, we will be just fine.

I trivialize this a bit, I know. Politics can be a bit more serious. But are they, though? Are they serious enough to make us hate each other? To break family and friendship bonds?

“You are no longer my mother,” the headline I saw last night read.

It was like someone squeezed my heart for a brief moment. It was so painful. Fully aware of what I was getting myself into, I dived right in. The article talked about the riffs between us caused due to current politics. A woman from Wisconsin, who was traditionally voting Democrat, was told by her son she was no longer his mother since she decided to vote for Trump this time around. She admitted to worrying that they might not reconcile because of how bitter their conversation was.

This is absolutely heartbreaking. Two adults, who have the right to free speech, turn against one another at a drop of a hat. I wonder about this often – Whatever happened to loyalty and respect?

The woman also mentioned other people who no longer talk to her because of her political views. Time and time again, we shut down the opportunity for a discussion. We insist on living in our own bubble. We identify people with what we think their candidate is. We no longer see our friends or family as our loved ones, but as monsters. Is that really the truth? What have they done for you to picture them that way? Do they simply prefer a different ice cream flavor?

Another woman, who voted Democrat in 2016, said that her brother did not notify her of their mother’s death and that she found out from an email from her sister-in-law. All because they disagreed on politics…

I wholeheartedly agree. No matter who emerges victorious from this year’s presidential election, the nation will remain fractured. Why? Because people have forgotten how to be open to different ideas and opinions. Forgotten about compassion and understanding. In the era of brand boycotts, we have learned that either people align with our views or they get into trouble. Is that not the definition of blackmail?

We need to open our eyes, ears, and hearts. Even those that do not agree with us might be good people. I thought we were striving to be diverse? Or is diversity good as long as it includes us but not others?

I want to leave you with something to ponder:

35 thoughts on “NROP: Humanity in Times of Presidential Elections.”